If you follow me on facebook, you may have seen over the last 9 months, some posts about a beautiful boy named Julian. He was taken too early from his family on September 8, 2012. May 29, 2013 would have been his 6th birthday. His family and close friends decided to honor him with a balloon release. Julian’s story has spread all over the world and many families who don’t even know Julian also did a balloon release for his birthday. A facebook group called Acts of Kindness for Julian is a beautiful group of over 1000 members to help keep Julian’s memory alive. https://www.facebook.com/groups/298524660277956?ref=bookmark

Also, his story can be read online at http://www.juliangerardrosario-valentin.com/

At the very bottom of this post, I have also shared my fiance’s video of the balloon release. 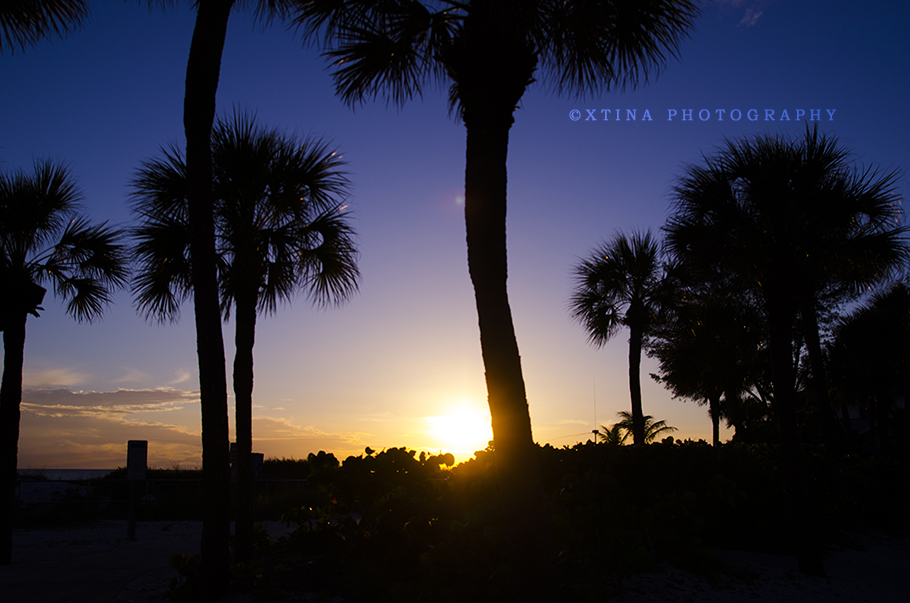 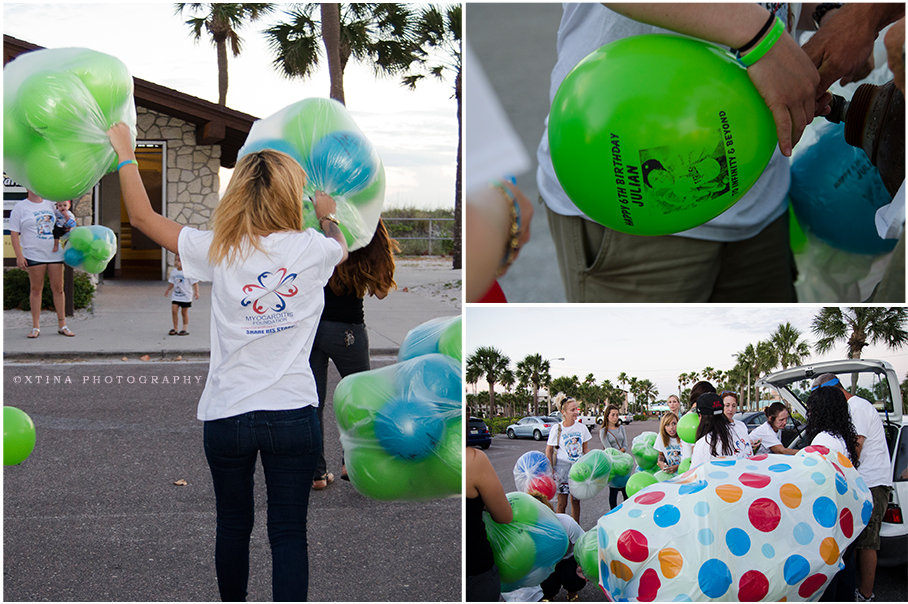 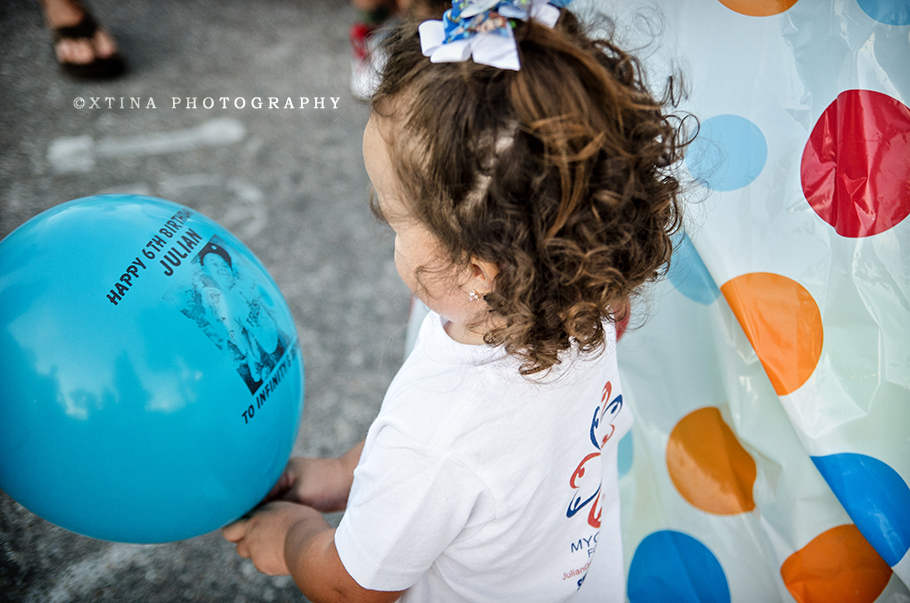 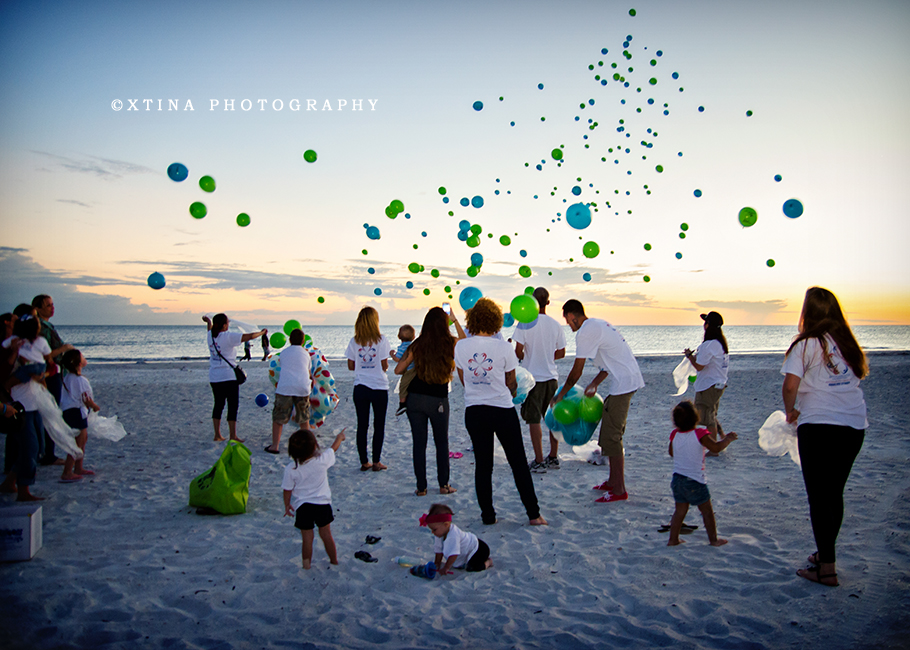 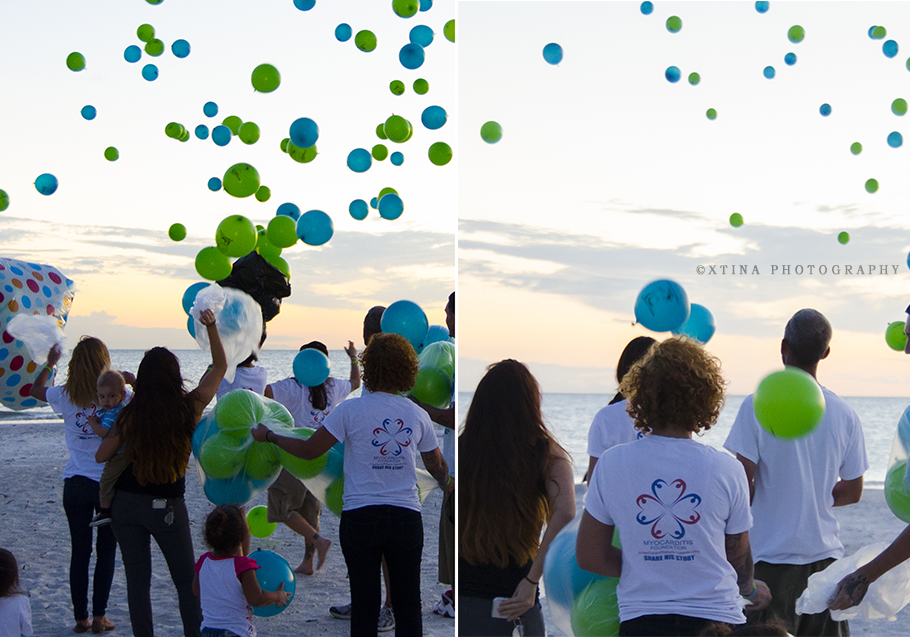 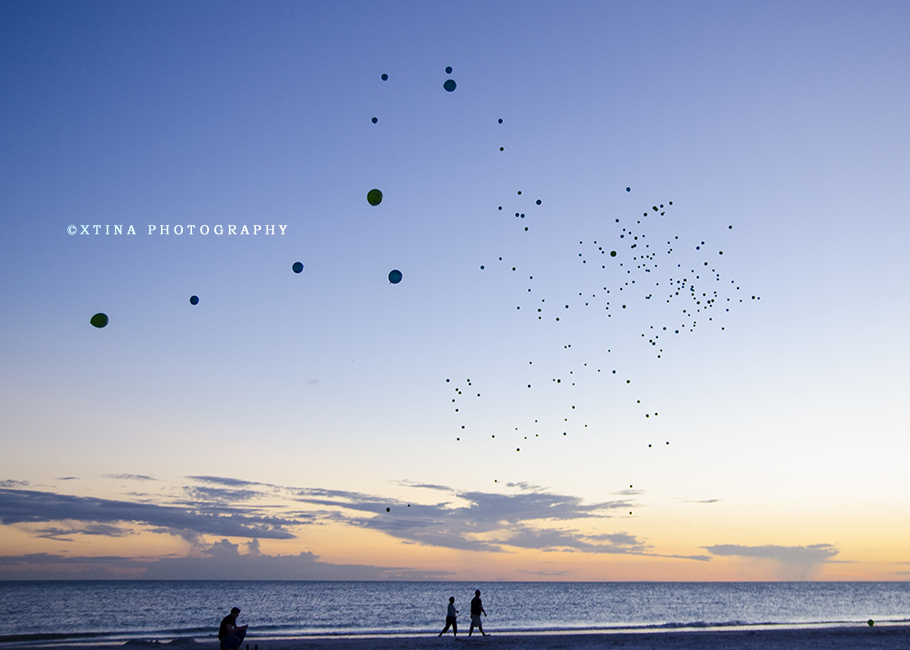 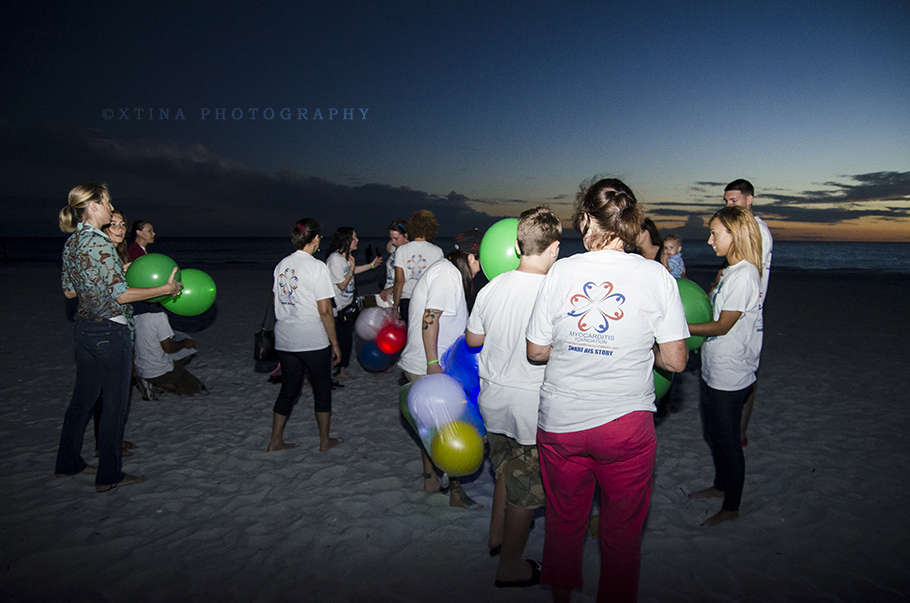 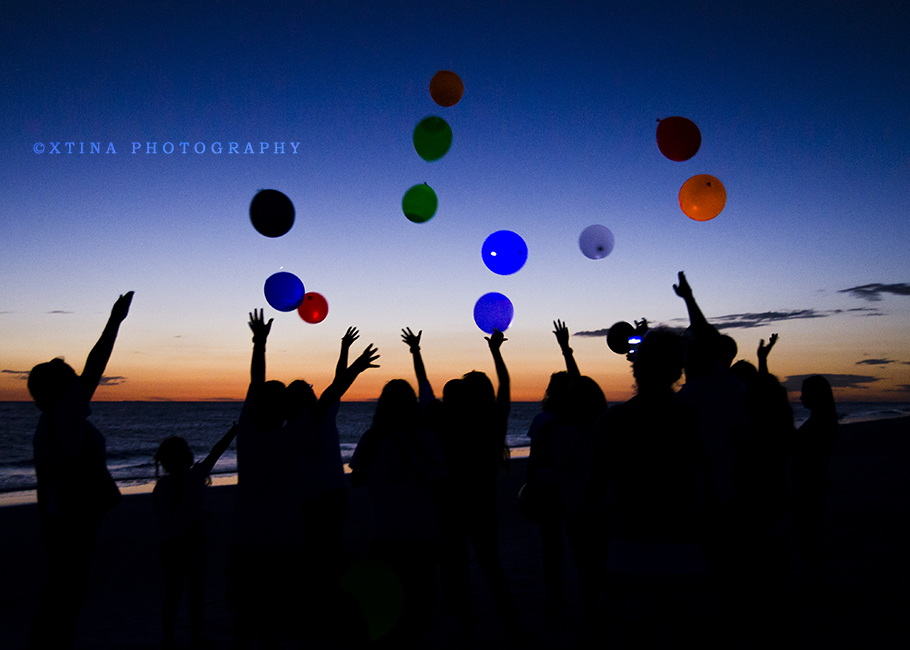 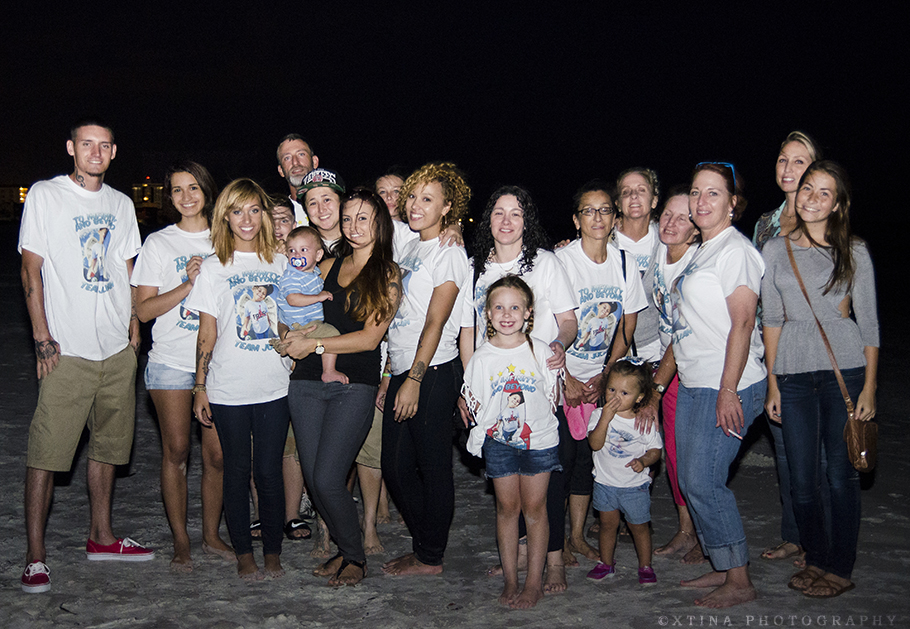 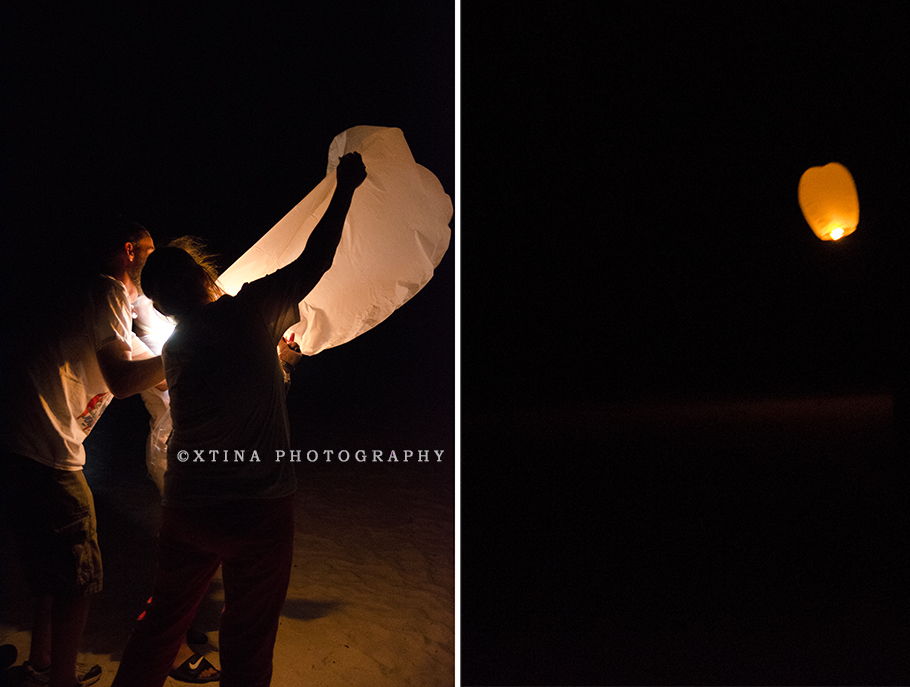